Escape Copenhagen was founded in 2014. The idea was born during a lunch between the three friends Ulrik, Martin, and Andreas. Shortly before, Andreas had return from a trip to London, where he had discovered the growing popularity of escape games.

The idea appealed to all three because of the prospect of giving people the opportunity to have fun together in a active and challenging way - a concept they had already worked with for other start up ideas.

After the idea was planted, we were not able to let it go. In an old shipyard building on Refshaleøen we found a location, that with its old industrial look created a perfect venue for our first game “Tower Escape”, which was created with fleemarked items, cooperation and much creativity. Ulrik created a webpage, and since the demand for challenging and intelligent entertainment turned out to be big, the bookings more or less came by themselves. It did not take long before it was clear that escape games in Copenhagen was a marked worth investigating further.

Since the demand just seemed to keep on growing, we decided, in the Spring 2015, to go all in and rented a large basement on Nørre Farimagsgade 7 in the center of Copenhagen, where we could offer our customers a much more centrally located escape game close to one of the main stations, Nørreport Station. Here we opened, in April 2015, our first current game “The Psycotic Janitor”.

The new location had room for more games, so both Andreas and Martin took leave from their “grown up jobs” as consultants and together with Ulrik they build the games ”The Terrorist Cell” that opened August 2015 and ”The Solitary Monk” that was ready in December the same year.

In 2016 both Andreas and Martin had returned to their nine-to-five jobs, but almost all spare time was still used to refine the games with the help from Ulrik and customer feedback.

Through 2016 the interest and the demand for intelligent entertainment kept on growing rapidly and towards the end of the year, we had so many people attempting to book games, that we could not meet the demand. We therefore decided it was time to expand.

With inspiration from a research trip to Budapest (The European escape game capital), where we in January 2017 able to open the doors to Cosmos - the first Virtual Reality Escape Game in Denmark.

It all started to look like something that actually could be made a living of and since booth Andreas and Martin found that they got more value out of creating fun experiences for others than the purpose, their current nine-to-five jobs gave them, they decided to quit definitively, and devote all their working hours to Escape Copenhagen.

Hereafter, one of our main goals has been to challenge the common ways of building Escape Games and try out new technologies to replace the traditional padlocks. Because of this, we have been able to offer our costumers even more unique and untraditional experiences and could in February open the doors for the game The Vikings, that only contains two traditionel padlocks.

In May same year, we launched the game Enter The Mind, a larger room for costumers requesting games for more participants. At the same time, Enter The Mind is the first game in Denmark, where we can guarantee our costumers full 60 min. entertainment, as the design of the game allows the participants to keep on solving puzzles and riddles even though the main game is completed. 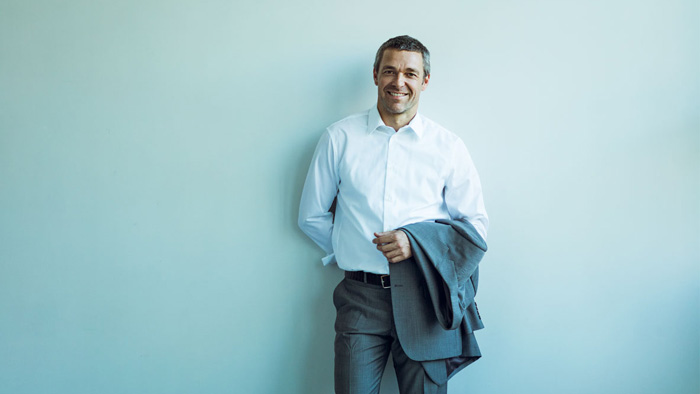 Outdoor type, entrepreneur and former consultant within supply and public procurement. Andreas has a Master in Geographic and Communication from Roskilde University Center. He has worked 10 years as a consultant and has in his sparetime used his entrepreneurial skills to found different start up companies. 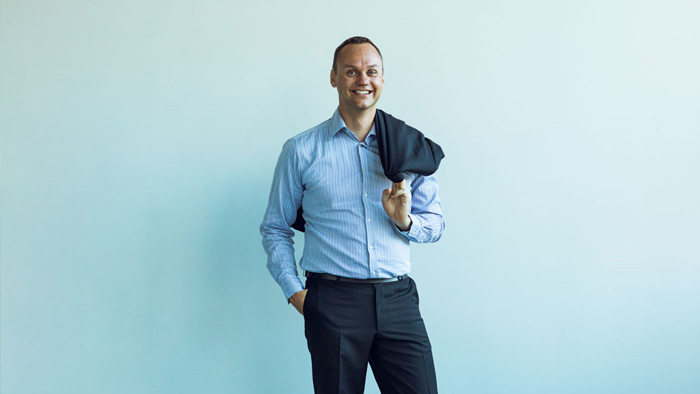 Passionated climber, Master in Engineer and former management consultant. Martin started his career as project manager, teamleader and LEAN implementation responsible at Statens Serum Institut (SSI). Hereafter, he continued his career as management consultant at the company Emendo A/S. Furthermore, Martin is the main organiser behind DTU Adventure Race, and he generally finds energy and purpose in creating settings, that allow people to play and challenge themselves both physically and mentally.

Subscribe to our newsletter and receive all the latest news and offers ...

Our Escape Games are located 5-7 minutes walking distance from Nørreport Station. To park you car, we recommend using the car park underneath Israels Plads.

Call us regarding requests for special arranged opening hours